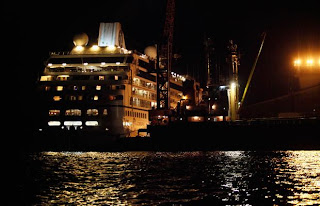 Written by Zara Jones T he holy Ganga River is one of the strongest anchors of the Hindu religion. It holds the faiths of millions of...