Two Cities in Israel that are Entirely Different

A visit to Israel can be overwhelming and it is surprising that this is my longest stay in a country. The memories is endless.


You won't believe it, I explored and have stayed in two cities which are entirely different in many aspects. Though some of you may not agree, they are both memorable in spite of their differences. 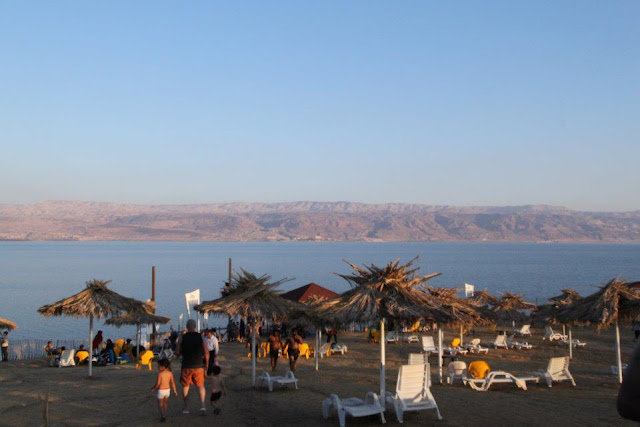 The distance of 60 kilometres between the two major cities is not the reason why I see a very different feeling from the time I leave the bus station in Jerusalem. My barely one hour travel takes me into another dimension, one that defies distance and time.

While Tel-Aviv aspires the normal way of life, Jerusalem, on the other hand makes an effort to escape it, something that makes me think that Jerusalem wants to remain unique and different. While there is modern living in Tel-Aviv, something that everyone wants to live and let live, it is the other way around in Jerusalem. Whatever differences they may have, this has long been the story of one Israel. longing and searching for its identity. It's not even just a tale of two cities, I must say. One that cherish the past and the other is willing to take risks for the future.

I opted to search the past in Jerusalem. It's because I can only find it there. I have seen everything both good and not-so-good in many cities I have visited. And I hardly see the difference from one city to another. It is all the same. Quite a few tried to preserve their past identity.

I must admit I had to see the Holy Land. And I did!

Dome of the Rock 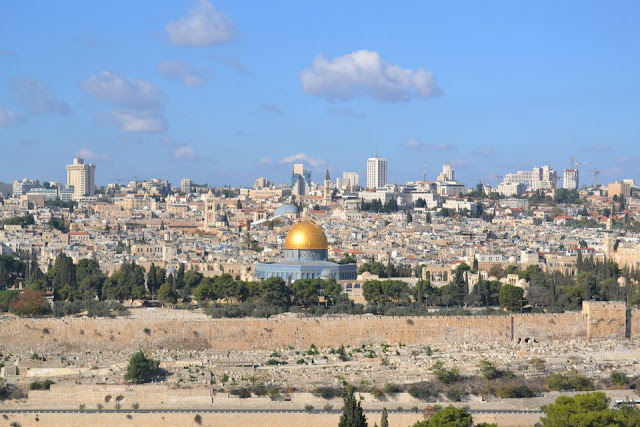 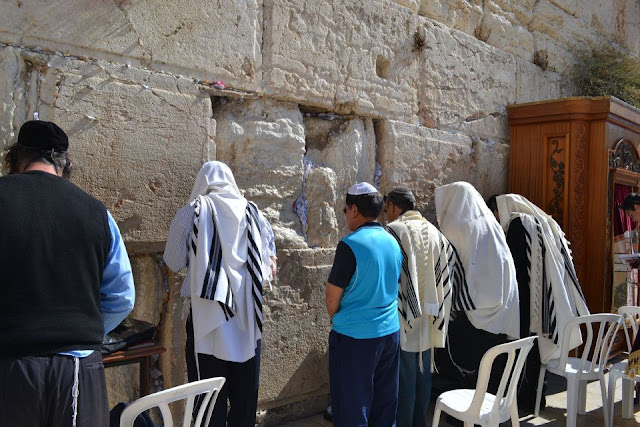 The Wailing Wall plaza accommodates thousands of worshippers from around the world. Visitors are welcome to approach the wall and pray silently beside it no matter what religion they believe in.

You may write your wishes and prayers on a paper and insert on the lower cracks of the chalky yellow-white blocks. As a sign of respect, men should wear a hat and women should secure free head covering from a box beside the entrance to the prayer area. 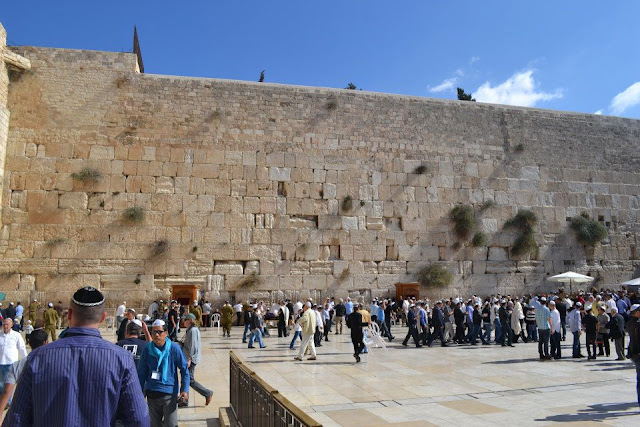 Mount of Olives
In Mount Olives, you will find the Church of Ascension with the octagonal structure called a martyrium - 'memorial' or edicule. There is a stone inside the church which is claimed to be the very footprints of Jesus.


Pater Noster Convent
Jesus prays at 6:00 o'clock every evening and the place where Jesus taught his disciples the "Lord's Prayer". Part of the wall are decorated with ceramic tiles and each one has the Lord's Prayer inscribed in different languages. 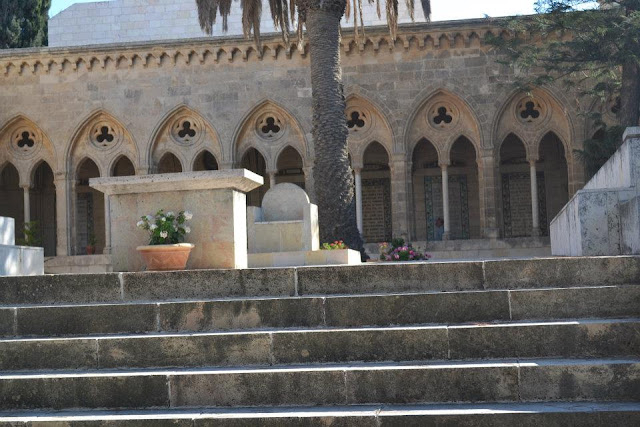 Garden of Getsemane
The garden where Jesus was betrayed by Judas. Jesus went to Getsemane with his disciples and said to them, "Sit here while I go over there and pray". Stay here and keep watch of me.


Going a little farther, he fell with his face and prayed.

Adjacent to the garden is the Church of Agony.

On the other hand, Tel-Aviv is different in many ways. Situated in the Mediterranean coast, facing the sea, hence, a stretch of beaches of golden sand are very popular. The beach in Tel-Aviv is frequented by the local tourists as well as travellers from other countries. 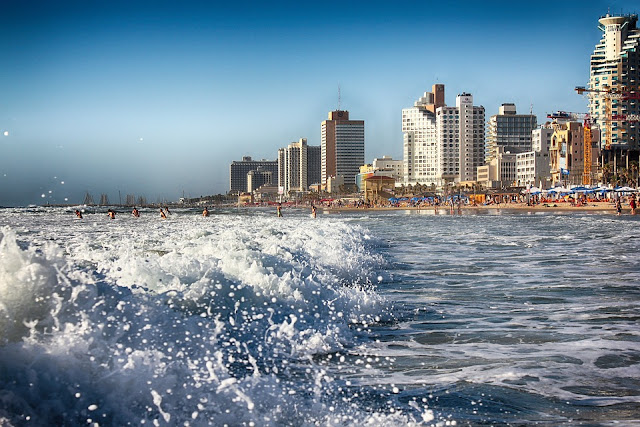 The city is the commercial centre in Israel. Business people stays in the city for both business and pleasure as everything they need is out for grab. For a more luxurious hotel, one can stay somewhere along Ha-Yarkon Street which stretches along from Mograbi Street. The area can also accommodate guests to mid-range and moderately priced discount hotels that are available.

Although Tel-Aviv is considered one of the most expensive cities in the world, a tourist on a budget can enjoy many places in the city for free.

First, there are a couple of beaches stretched along the coastline. One of the most popular is the Gordon beach followed by Hilton beach,  Jerusalem beach, Banana Beach and Mezizim beach. You can spend the day in all these sand-filled beaches without spending a dime.

Up until now, I must admit, there is always a question in my mind on which one is the real Israel. Is it Jerusalem which is a symbol of overflowing history and religion of the jewish community. Or is it Tel-Aviv which has little or no history and very European rather than Middle Eastern.

Whatever difference the two cities have, they are both dear to my heart. Spent barely three months exploring Israel and find them both deserve to be the real Israel. Their differences, big and small, will compliment each other that will make a great Israel.

At the time of writing, the author is planning to have a come-back to Israel that will serve as a grand reunion with the Holy Land. See you there!

Posted by Freddie Miranda at 18:28