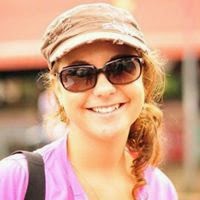 “Believe there is good in the world.”
― Buddha

Welcome Miss Adventure. Yes, Jessica is an adventurer. Teaching English in Asian countries is one of the ways she has explored the differences in customs, traditions, and mannerisms around her.

Jessica hails from Oregon, USA, but is currently living in Fort Collins in Colorado, USA. She's been in and out of the country to teach English in countries where she can stay longer and be a part of the community. She would recommend it to those with a little sense of adventure and a laid back attitude. "There'll be no regrets", she says.

Though the entire world is on her bucket list, Jessica has already explored countries, like Canada, Mexico, Colombia, Spain, Switzerland, Croatia, Italy, Thailand, Laos, Cambodia, Vietnam, India, China, Hong Kong and Korea. There isn't anywhere that doesn't interest her, at least a little, and she has Peru, Argentina, Iceland, Cuba, Nepal and Tibet on top of her wish list.

Jessica is inspired by anything new and different from her own norm, but what keeps her motivation running is the special encounters with locals that prove how many good people there are in this world, over and over again.

Now, let us hear from Jessica what she has to say. For I am sure, her story will be an inspiration to her fellow travellers and the readers, in general.

You know, I have no idea when it all started. Was it the trips to Disneyland and my parents took us on as kids? Was it my first backpacking adventure, across , or the study abroad one to follow? Was it my first solo experience, to teach abroad in ? Surely, all have played their part, and I’d argue each has taught me something new to love about travel.

It’s no secret to anyone who follows my blog that I’m a wee bit obsessed. Travel is my lifeline, my drug. Even though I’m currently holed up in lovely while I work toward another bucket list item – a M.A. degree in English/Creative Nonfiction – I dream of escape daily. I’m new to , however, so even my weekend escapades to snowshoe or hike in , or to snowboard Steamboat Springs keep me exploring new lands, meeting new people. 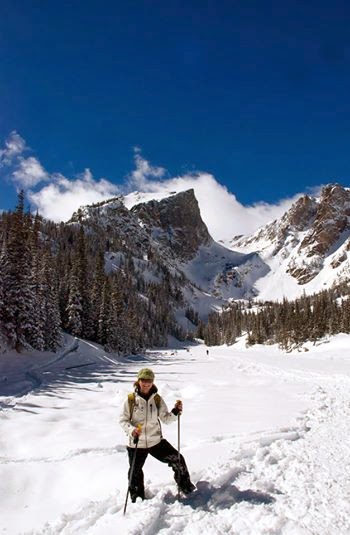 I won’t lie though. As much as I love exploring my own backyard, it’s international travel that fuels my inspiration. Seeing new lands so very different from my own, meeting locals with extreme religious devotions, who speak different languages, who have everything or who have nothing, who let me see a glimpse of their lives…these are the experiences I crave.


So even when I’m tied down with school, I find ways to make it happen. Just last winter break, in January, I told my professors I’d miss a week of school due to a last-minute motorcycle tour around Colombia, , and they willingly obliged. See, the best part of being a student of nonfiction writing, especially one who’s professors know she overwhelmingly writes about travel, is experiences such as these are simply fodder.

“As long as you write about it!” said one.

“Are you seriously asking my permission?” said another. “You’re going to . On a motorcycle. See you when you get back.”

“Awesome. Don’t worry about a thing,” said yet another.

And so I went, and I loved, and I promised to go back. Three weeks in a new country is not enough. I like to take my time, to travel slowly, to take each day as it comes and forgo most of the planning. I like to open myself up to opportunities that seem rare, like sharing turtle soup with a tour guide in while learning about the genocide there, or sleeping in a religious man’s thatch hut in during the largest religious gathering in the world. These are the memories that linger, the ones that make a presence on the page, even months later once I’ve digested them and found the larger meaning.

It’s safe to say that it doesn’t matter what fueled this fire, exactly, only that I keep it burning. For without it, my flame would surely die.

And....you can always communicate with me on Facebook, Twitter and Google+. And would love to see you over at MissAdventure Travel.

They all have been travelling for many years and I can guarantee that all of them have travel tips that all of us can learn and benefit from.  I have to thank all other fellow travellers who have responded to my invite.  I will definitely publish your stories as soon as I have completed the details.
Posted by Freddie Miranda at 22:28

W here on earth can you find Bratislava ?   This is the question most people ask me about. Not many of them know this capital city of S... 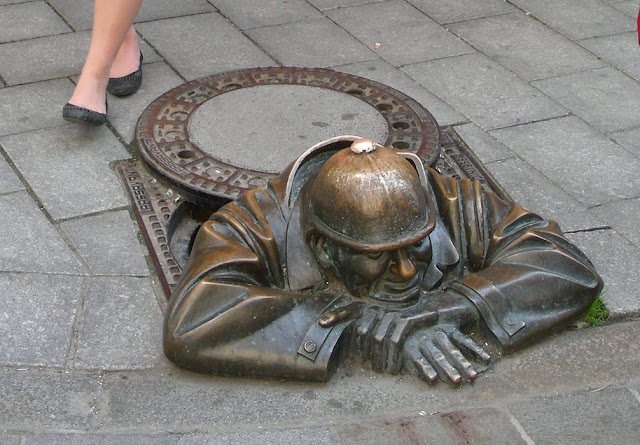