Toronto is not perfect as with other cities in the world.

While I agree that my city is one of the best places to visit and live, there are of course pros and cons that should be considered.


I have been rubbing elbows with Torontonians for more than two decades and find it appealing in many ways. I have travelled, lived, worked and play in this city for over twenty years and I can tell you that it deserve the honour. It is, yes, Toronto still is at its best. 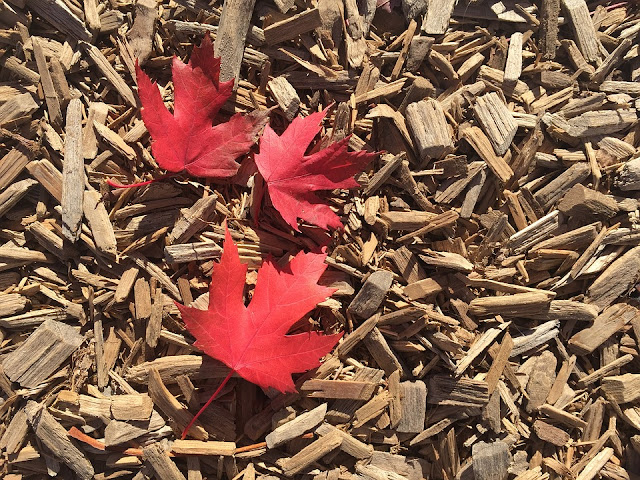 Toronto is the largest city in Canada and still holds the most populous in the country.

Yes, I have seen this -- and have noticed how the people of the city is rapidly growing in number. Take the case of Union Station which is one of the largest subway train stations in Canada. At 5 o'clock in the afternoon, which is the end of the day in most offices, people are rushing to the station to catch the train, the bus, and the streetcar bound for home. People walks fast that you can only hear the sound of their shoes stomping the floor. If you don't hear this before and you enjoy people watching, then, come to Toronto. It's amusing!

Torontonians can choose not to own a car without major inconveniences because of the good transport system of the Toronto Transit Commission. If you are travelling to either York, Peel or Durham regions, there is a TTC connecting with the GO Transit that will make your trip seamless. 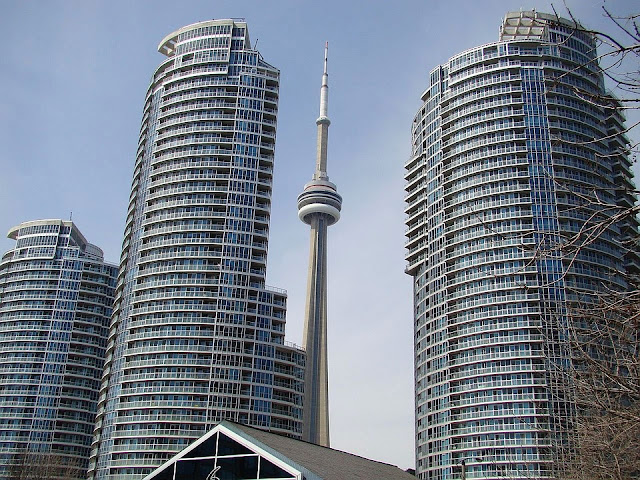 Toronto lies in a rather flat land that you see little or no hilly areas. The city's climate is moderated by its Great Lakes, though it is hotter in summer and colder in winter.

One of the best things in Toronto is its multiculturalism.

The city is proud in having a wide range of cultures, languages, food, art and the like. It is obvious that a little more than half of the population are migrants from many countries in the world. They are, in fact, helps and still helping build the economy of Toronto, and Canada in general.

When I first landed in Canadian soil, I decided to live in Toronto temporarily with a relative. Just a piece of advice, do not make a mistake in living with a relative, whether you are paying or sharing the bills. I am telling you, it is not always a happy ending.

Find a friend who can help you locate for a room or apartment and make sure you have the rental agreement and/or confirmed booking before coming over. Use your money and allow a month or so to find a job. The same way if you are staying in Canada for a vacation, book your accommodation well in advance.

In my opinion, North York, Markham and Vaughan are favourable places to live if you are with your family being close to Toronto. For single men and women, they tend to stay and live in the city proper for easy access to entertainment and job hunting.

Toronto is generally a safe place. To have a better impression of Canada, avoid areas like Jane & Finch, Lawrence Heights and Rexdale in Etobicoke because they were recorded with higher crime rates in the past years. In downtown Toronto, I would advice you not to start your life in Parkdale, St. James, Regent Park, Moss Park and Malvern in Scarborough area. 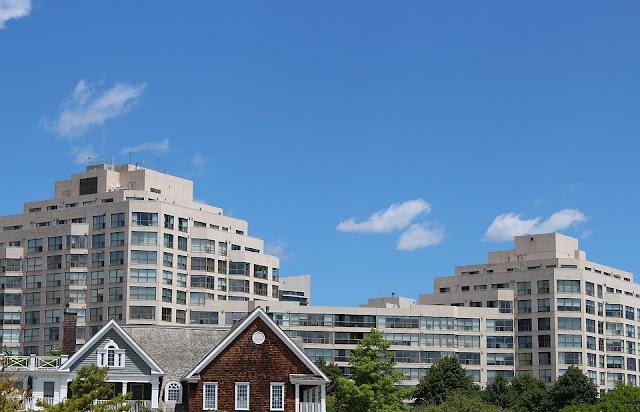 For visitors on student visa, you must have chosen prestigious universities like Ryerson and York University. My daughter graduated with a degree of Bachelor of Science in Chemistry at the Victoria College in the University of Toronto. This university offers the best education in the city of Toronto for both local and foreign students.

One thing that amazed me is Toronto's numerous sporting events whether it's hockey, baseball or basketball. People come and stay in the city to watch the games  of Maple Leaf, Blue Jays and Raptors that are held in major venues like Air Canada Centre and Rogers Centre.

So, there you go. If you love the big city feel like New York and Los Angeles - but with less crime - then, Toronto is a great fit for you.

We invite you to visit Toronto soon whether for long term or short stay. We welcome you with our arms wide open!

Posted by Freddie Miranda at 12:06