5 Sports Destinations That Are Worth the Trip

It isn't uncommon for sports fans to brag about visiting every NFL stadium or going to all of their favourite team's road games. However, you can be a dedicated fan even if you don't spend thousands of dollars to attend professional sporting events.

What are the five of the best cities to visit if you want to see the important sites on the professional sports landscape? 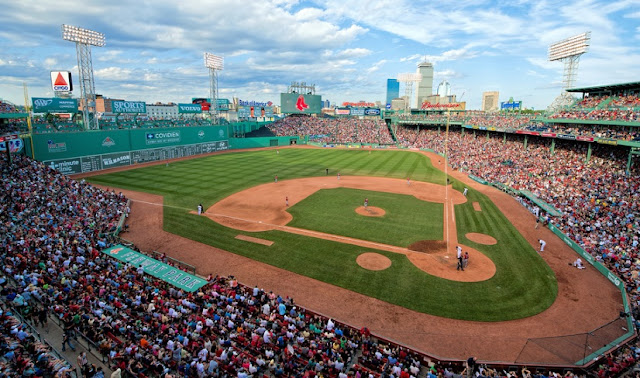 Whether you love them or hate them, you have to admit that Boston is home to many iconic teams. While there, you have to visit Fenway Park for a Red Sox game or Gillette Stadium to watch Tom Brady and the Patriots. The Boston Celtics also have a championship pedigree dating back to the 1960s while the Bruins are routinely in the hunt for a Stanley Cup. 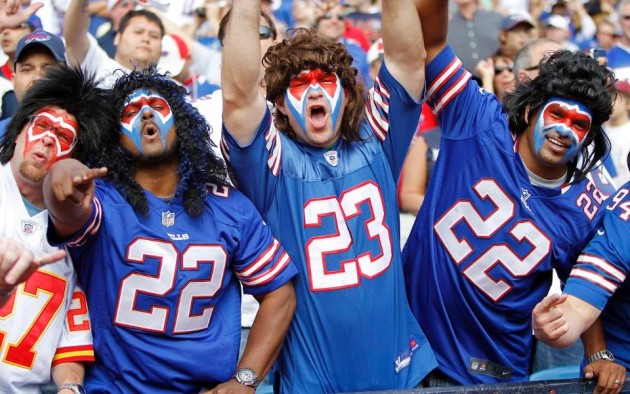 People like to make fun of Buffalo's weather, their lack of recent success or the drunken antics of their fans. However, if you want to take your family to a football or hockey game without needing to take out a second mortgage, take in a Bills game Ralph Wilson Stadium or visit KeyBank Arena where the Sabres play their home games. Afterward, stop by Anchor Bar of Duff's for some of the best chicken wings that you have ever tasted. 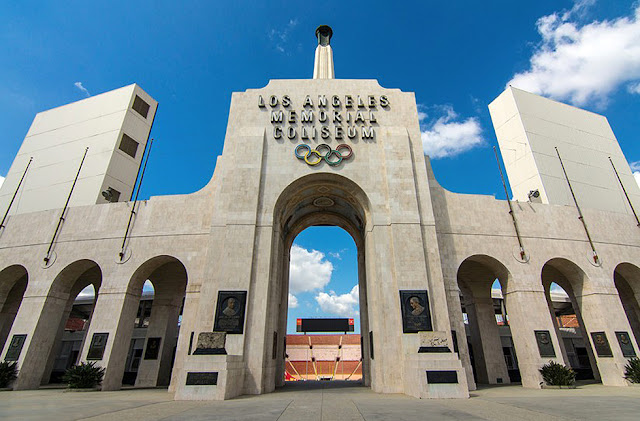 Los Angeles has been the home of some of the best to ever play a game at a professional level. Wayne Gretzky spent time with the Los Angeles Kings while Magic Johnson led the Lakers to multiple championships. Shaq and Kobe also starred for the Lakers while past greats like Sandy Koufax played for the Dodgers. The Dodgers are also known as the team that legendary announcer Vin Scully called games for over the past 60 years. Don't sleep on the Los Angeles Sparks either, as they are the most recent Los Angeles team to win a championship. 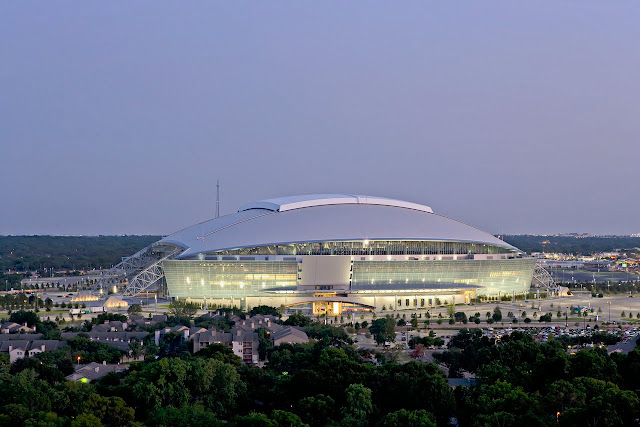 If you are a football fan, you have to visit the new AT&T stadium in Dallas that is also known as Jerry's World. College football fans may want to take a trip during the college football season to watch the Texas Longhorns play against Oklahoma in the Red River Shootout. Basketball fans need to watch the San Antonio Spurs live to witness just how great of a coach Gregg Popovich is. 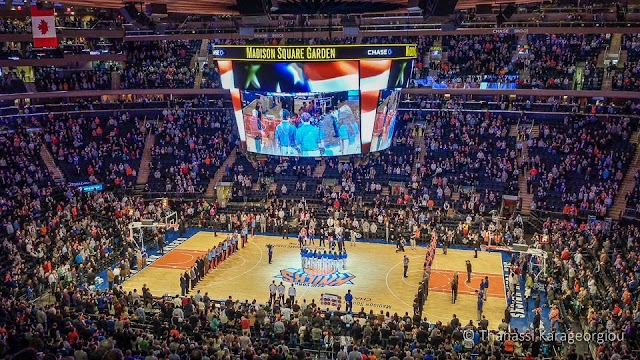 New York City is home to Madison Square Garden, which is one of the most iconic buildings in all of America let alone in all of sports. Those who truly appreciate sports history will make sure to catch a Ranges or Knicks game there at least once.  The Big East also holds it conference tournament there.

No matter which teams that you root for, there are sports landmarks that you can't miss out on. If you haven't made a trip to venues like MSG or Fenway, you are missing out on an experience unlike any other.

Jason hails from New York City where he is a marketing associate by day and blogger by night. He is a diehard sports fan that loves to travel, and tries to combine the two as much as possible. One summer, Jason road tripped across the U.S. attending as many baseball games as possible. He ended up making it to 28 of 30 MLB stadiums.

Posted by Freddie Miranda at 04:32